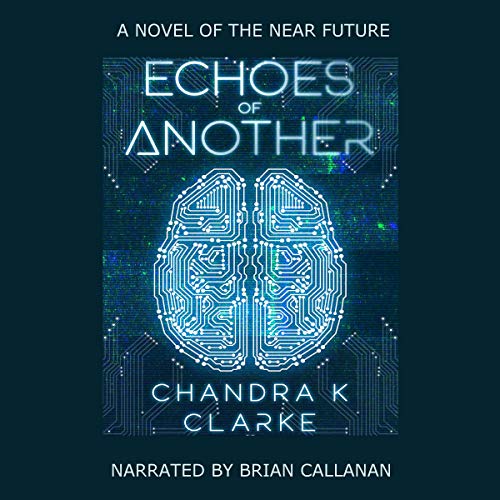 In the groove. In the zone. A period of intense focus and high performance that feels effortless. Flow.

In a near future Toronto, a naïve young scientist named Kel invents a device to produce the mysterious state of "flow" on demand, hoping to unleash humanity's creative potential on our greatest problems. But the prototype she invents to record and then play back the neurological and physiological states associated with flow can be used to record other mind-body states. Her prototype is stolen, duplicated, and put to use for an astonishing range of causes, some good, and some very bad.

As Kel struggles to regain control of her device, it threatens to destroy her legacy and upend the lives of several others, until all uses of the technology converge on the most unexpected and unintended consequence of all.