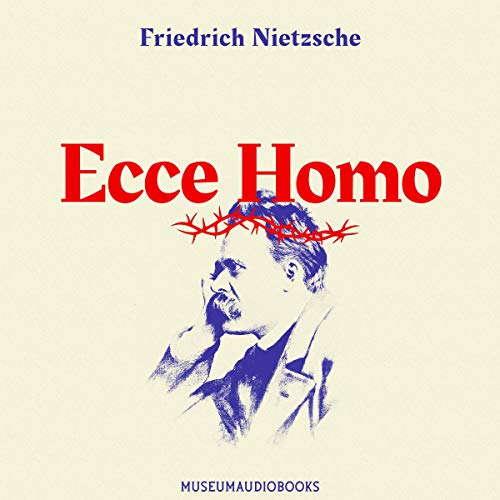 Ecce Homo, subtitled How One Becomes What One Is, is the final original book written by Friedrich Nietzsche before he succumbed to the insanity which lasted until his death in 1900. In this extraordinary autobiography, Nietzsche chronicles his life and development as a philosopher, his tastes as an individual, and his vision for humanity. He examines the figures he has identified with or struggled against, like Christ, Schopenhauer, Socrates, and Wagner, and reviews and comments on his books, including The Birth of Tragedy, The Untimely Meditations, The Dawn, Thus Spoke Zarathustra, and Beyond Good and Evil.

A work of self-celebration and self-mocking, Ecce Homo is the last word and testament on Nietzsche's main beliefs.