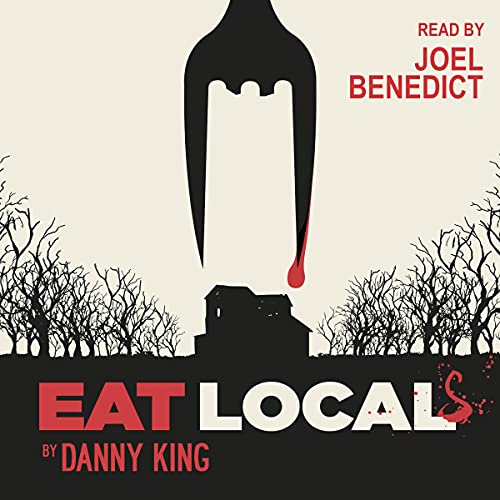 In a quiet country farmhouse, Britain’s vampires gather. The Coven meet once every 50 years to discuss territories, disputes, threats, and food stocks - and to approve new members. For one is coming tonight who could be joining their ranks if they all agree.

Unwitting Essex boy Sebastian Crockett thinks he’s on a promise with sexy Vanessa. He’s always liked older women, although at 450 years old, she’s even older than he could’ve imagined. And the only protection he’ll need will be a stake and a cross.

And Sebastian’s not the only one coming tonight. A detachment of special forces vampire killers led by the merciless Colonel Bingham has tracked the Coven to this remote location, although they’ve bitten off more than they can chew this time.

Bingham expected to find one vampire, not eight. With barely a handful of men, Bingham must keep the Coven pinned down while the fractious vampires must put their differences aside if they’re to escape before dawn.

The hunters have become the hunted, and the predators the prey - but Sebastian, Bingham, Vanessa, and the Coven all have one important thing in common: that they’d all rather be somewhere else tonight.