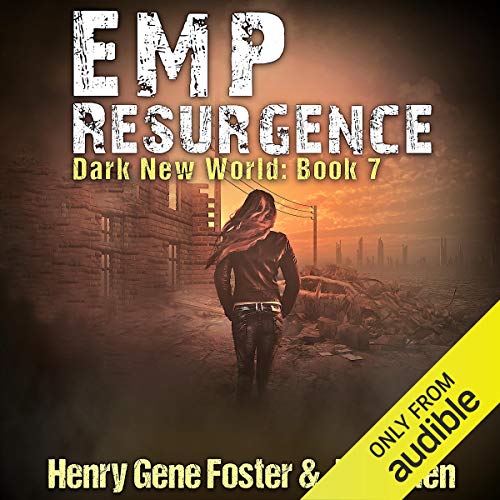 Even heroes can fall....

Jaz thought settling down with Choony in New America's capital would be safer than life on the road, but she couldn't have been more wrong. When the invaders begin to stir back to life in New York and Maryland, Jaz is reunited with an old enemy. Will she be able to escape the violent clutches of her worst nightmare come true?

The Mountain seems to be a sleeping giant, but little does the Clan know it's stirring. After a failed attempt to take over the eastern states, they are hatching a new plan. A plan that one of their own is terrified of and is willing to risk his life to stop.