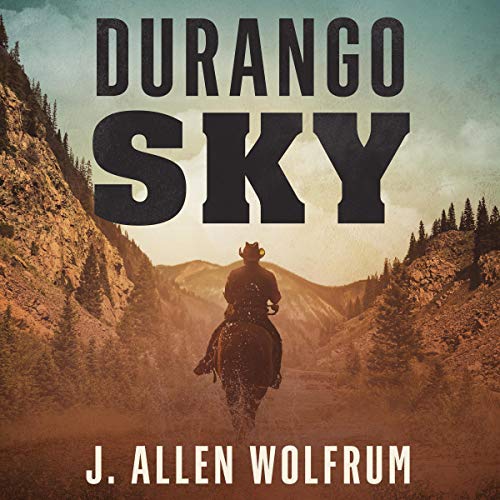 Lane Shepherd was a salty cowboy born to ride the trail. It was the only way he knew. After unexpectedly losing his best friend, he began to question the purpose of it all. The thought of settling down and starting a family took hold when an old friend offered him a job as county sheriff in Durango. Lane viewed it as an opportunity to put down roots and earn a respectable living. It turned out to be much more than that. By pinning on a badge, he brought danger not only to himself but to those he cared for the most.

Caught between the letter of the law and frontier justice, Lane finds love, lead, and longing in Durango.