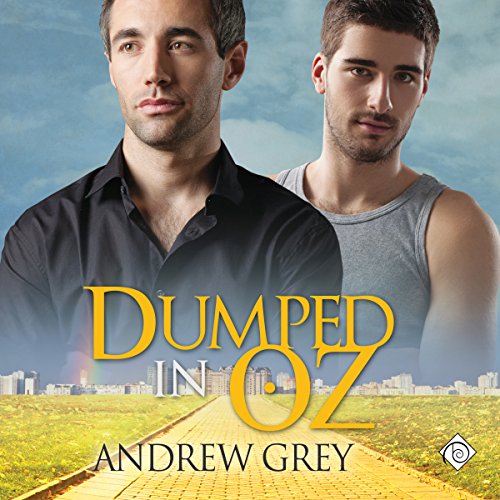 Because of an opportunity he'd be a fool to turn down, Lyle Powers transfers to his company's warehouse in central Kansas. The last thing he expects is to meet another gay man in the small town, let alone one who captures his interest.

Roger Kypers is a recovering alcoholic with a 12-year-old daughter he only gets to see for part of the summer. Neither Lyle nor Roger is looking for a relationship, and they fumble at the start, yet emotions build as Roger shows Lyle the landmarks of Oz.

But when Roger's wicked witch of an ex-wife threatens to take his daughter away for good if he doesn't act "normally", he's faced with the challenge of letting her get away with it, or fighting to accept himself and standing up for what he knows is right.