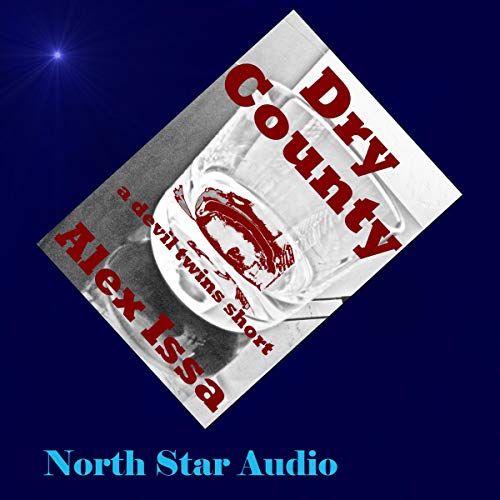 Dry County: A Tale of Afterward

Dry County: A Tale of Afterward

Michael and Barton Blink are back, and this time, their bounty takes them to, of all places, a town without a drop of alcohol for sale. The devil twins are here for a bounty that should be easy pickings, if they could just find a way to get a drink, first.

Michael holstered his gun and giving one last glare Barton’s direction, he opened his bags.

“There’s a full bottle of whiskey and a 12-pack in there. That should keep you covered till we leave.”

Michael let the flap fall down and started his horse back up on the trail. “Clever f--king monk, ain’tcha?”

Barton just shook his head and started his own horse up. “We’ll be there shortly and no word to Swanson about your feelings on his name...he’s touchy.”

They rode on in silence minus a few curses and chuckles - the curses from Michael and the chuckles from Barton. They reached the gate to the city before the hour was out. There, they were greeted by a short but slender man whose hair looked like it hadn’t been touched by the desert and had robbed the grease from an eel.

“That’s him,” said Barton. “Remember, no lip about his name.”

Michael just shook his head. “I knew it. I knew he’d look like that, didn’t I, Monk?”