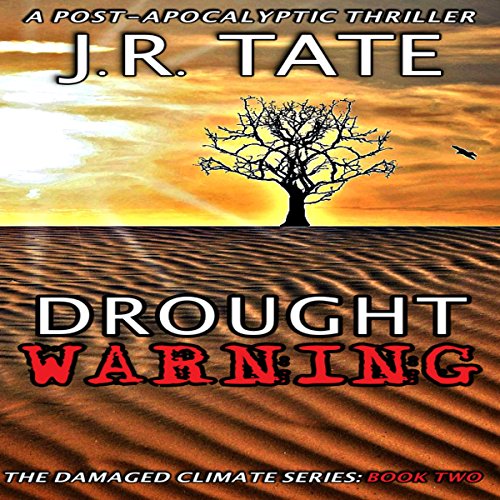 Ryan Gibson has been reunited with his wife and son. Those lucky enough to have survived the tornadoes have made an old church cellar into a temporary refuge. The storms have tapered off, the temperatures are climbing, and the shift in the weather pattern is cause for concern. Everyone is wondering what Mother Nature has in store for them next. The unpredictable climate has everyone looking to the sky, all fearing that if they step away from the safe haven they have created, it will be an automatic death sentence.

Their ultimate goal is to rebuild Harper Springs, but Ryan wonders how they are going to achieve their plans - with no precipitation falling and record-breaking heat, his worries are focused on the dwindling water supply and opportunity to grow crops. The surplus of non-perishable foods won't last forever, pushing a sense of urgency to get the rebuilding going.

With Cecilia's parents still missing, Ryan sets off on a mission to get all of the family back together for good. Leaving Steve back in Harper Springs, he feels confident his new friend will take care of business as he and his father head toward Fox Lake.

They learn that tornadoes aren't the worst thing they can encounter - blazing wildfires, massive dirt walls, and dangerous thieves and looters threaten their survival. They get their first real look at how widespread the turmoil is, revealing a post-apocalyptic wasteland they may never be able to come back from.