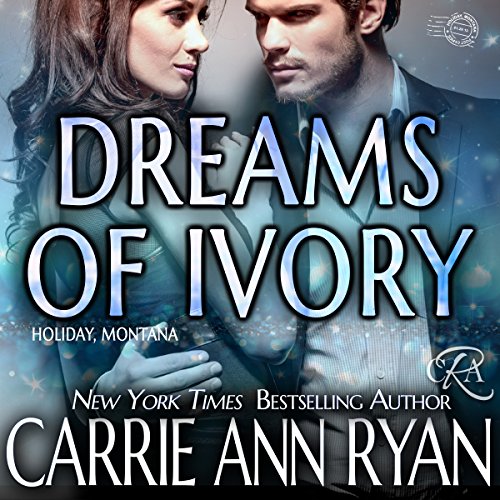 Jackson Cooper hates magic. Even though his brothers are falling prey to the seductive draw of the paranormal world, Jackson wants nothing to do with it. He also wants nothing to do with marriage, babies, and all that comes with it. He's content with being the stoic, but quiet, Uncle Jacks. But when a woman from his past, one he's been dodging for years, comes back to town, Jackson might have to reevaluate his plans.

Honor Bridges is the tooth fairy. Well, not the tooth fairy, but at least one of them. For the past eight years she's been on her own, hiding from what she truly wants. Now she's back in Holiday and ready to take over her duties...as well as deal with Jackson once and for all. But, there's another player in town who isn't happy with the decisions she made all those years ago and Jackson might be the one who takes the brunt of that anger.

Warning: Contains a wickedly spicy tooth fairy - complete with sparkly wings, the most tortured of all the Cooper brothers in all his broodiness, and dreams that are sure to make you never want to wake up in this final Cooper Brothers installment of the Holiday, Montana series.