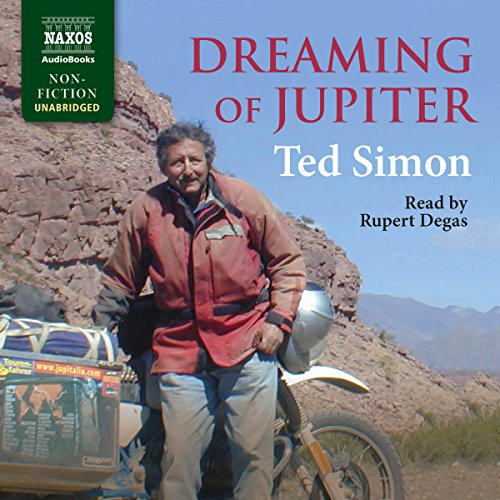 When Ted Simon rode 64,000 miles round the world on his 500c Triumph Tiger, he inspired thousands of motorcyclists to begin their own adventures, including Ewan McGregor and Charley Boorman, who chronicled their travels in Long Way Round. Nearly 30 years later, Ted Simon took to the road again to retrace the epic journey he made in his 40s. He meets up with old friends and acquaintances, revisits old landmarks and locations, and rediscovers himself, as well as the world, along the way. Dreaming of Jupiter is a remarkable achievement and a fitting sequel to Jupiter’s Travels, the groundbreaking classic of motorcycle adventure.