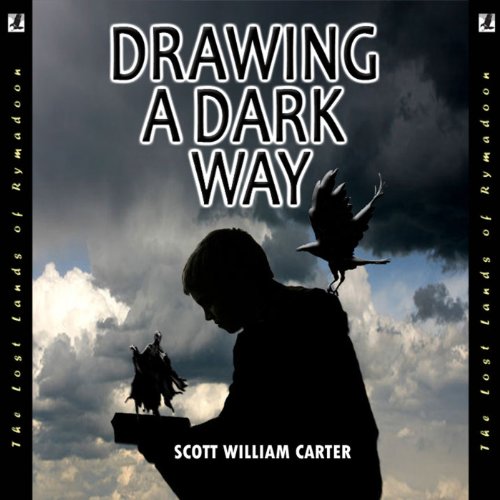 Jason Rosewood loves to draw. In fact, he'd rather draw than do anything else - especially rather than hang out with his annoying ten-year-old sister, Emily. But on the day of Emily's tenth birthday, his sister is kidnapped by three black demon-creatures with glowing white eyes and huge wings.

All hope seems lost until a strange little creature named Naja arrives with news that Emily is alive - in a world called Rymadoon, as a prisoner of Dago the Dreaded, an evil dictator who rules the Lost Land of Nogero. With only a few things hastily stuffed into a backpack, Jason goes with Naja, embarking on a great adventure to save his sister. Along the way, he makes new friends, overcomes many obstacles, and learns to use his growing power.

Because on Rymadoon, Jason discovers he's not just great at drawing. He has the power to bring his drawings to life.