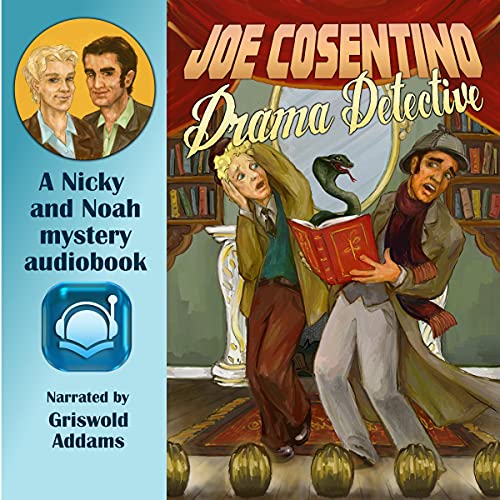 When cast members begin toppling over like hammy actors at a curtain call, Nicky dons Holmes’ persona on stage and off. Once again, Nicky and Noah will need to use their drama skills to figure out who is lowering the street lamps on the actors before the handsome couple get half-baked on Baker Street.

You will be applauding and shouting "Bravo" for Joe Cosentino’s fast-paced, side-splittingly funny, edge-of-your-seat entertaining fifth novel in this delightful series. Curtain up, the game is afoot!