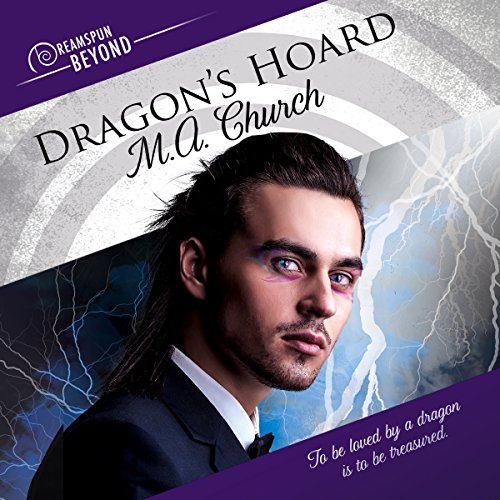 To be loved by a dragon is to be treasured.

100 years ago, werewolf alpha Montgomery took a risk driven by desperation - he borrowed money from the ancient dragon Warwick Ehecatl, putting up the pack lands as collateral. Now the debt is due, and dragons don’t forget - or forgive. Warwick demands Montgomery’s son, Avery, and three businesses as compensation. As an omega, Avery knows he is basically useless to his pack, so he might as well agree. He soon has second thoughts, though. Warwick is fearsome, and he’s free to do as he likes with Avery.

Warwick knows his race’s reputation, and he even admits some of it is deserved. But he’d rather cut off his tail than let his innocent mate’s light go out. It won’t be easy, but buried deep, there’s something between them worth safeguarding.