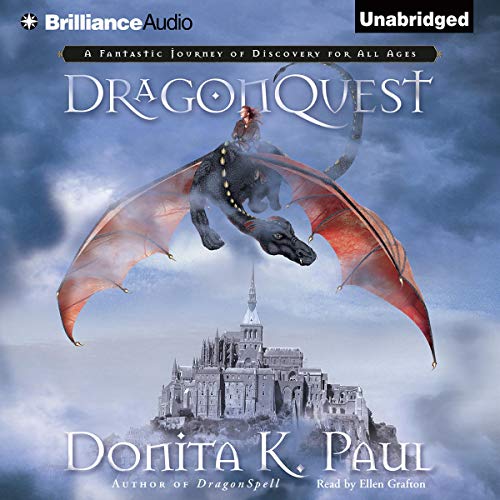 A dragonkeeper of Paladin, Kale is summoned from the Hall to The Bogs by the Wizard Fenworth to serve as his apprentice and tend his newly hatched meech dragon, Regidor. But Kale isn't going alone. The Hall is sending a student to monitor her performance and report back to the scholars. Worst of all, it's Bardon - an older boy Kale finds irritating, but who at least can hold his own in a sword fight.

Meanwhile, the Wizard Risto has seized another meech dragon, bringing him dangerously close to gaining the power he seeks. So with only a motley band of companions, Kale sets out on a desperate quest to rescue the second meech, to free those dragons already enslaved, and to thwart Risto's devious plans.

It's up to Kale to lead the search and to embrace the role that's rightfully hers. But will her efforts be enough to save the land of Amara from the dark future that awaits at Risto's hands?