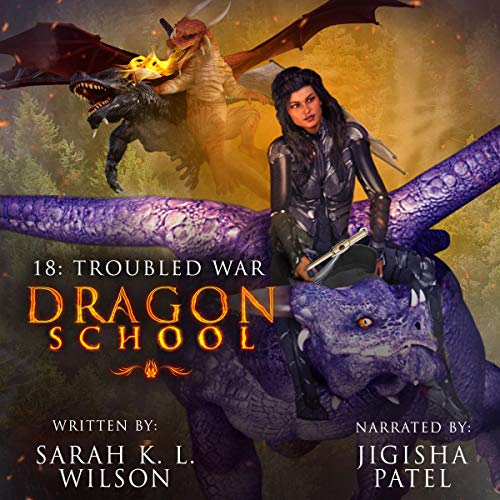 With the Dusk Covenant's armies rushing to join the battle around Dominion City, Amel has one chance to trap them and hold them in place while her slower allies catch up.

But with Ifrits and Magikas fighting against her, a hidden plot meant to entrap her, and a surprise show-down between two enemies, will she be able to stop them, or are the odds stacked too strongly against her?