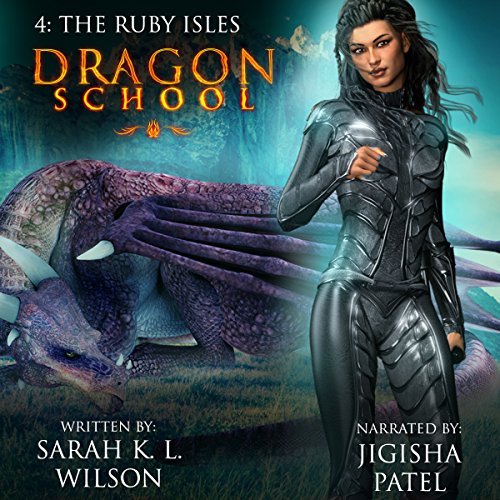 Rules and threats aren’t enough to stop Amel when a friend needs her.

When Amel's friend Savette is kidnapped, Amel hoped people would finally believe her about the threats she’s found. Unfortunately, all they want from her is silence and obedience, and they are willing to threaten both her life and her dragon Raolcan's to get it. But Amel is a faithful friend and she’s willing to do whatever it takes to help Savette and save the Dominion. Will her determination be enough?