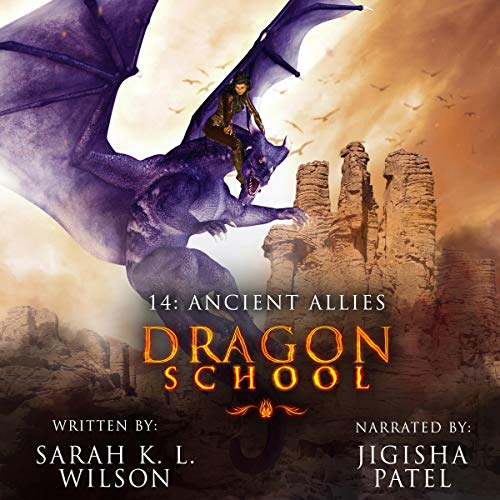 Does an ancient artifact hold the key to defeating the Ifrit invasion?

When Prince Rakturan asks Amel to help him find allies in the war against the Ifrit invasion, Amel agrees to help. But when Amel’s companion puts her in an awkward debt bond and an ancient artifact seems to hold the key to success, can she do what it takes to overcome these new obstacles?

Ancient Allies is Episode 14 of the completed series, Dragon School.