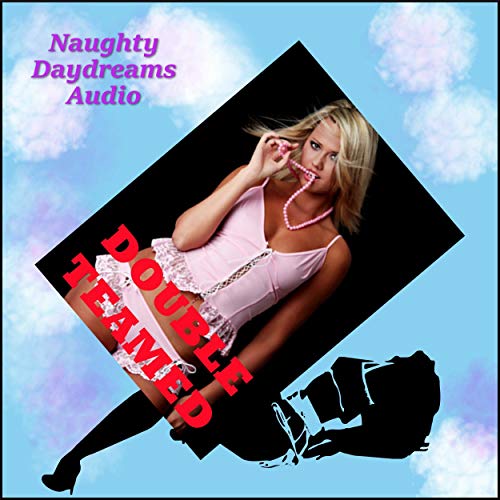 Pam is excited about her summer job at the campground, and she’s warmly welcomed by the lovely Emily, her boss for the summer. She also can’t take her eyes off the handsome and sexy camp worker Wade, though! In fact, a little later, she ends up masturbating in the shower just thinking of him. When she’s almost caught without any clothes on, she hides behind a bunk bed, and oh boy, does she see a sight! Emily is not only taking on Wade, but one more guy, too, in a rough and hot double team sex encounter right in the cabin.

It’s not easy to get patients to take you seriously when you’re almost a genius, got through school in no time at all, and look like a sex kitten. It’s even harder when this 20-year old bombshell makes house calls. She’s about to discover just how easy it is for her patients to think of her as nothing more than tits and ass, too, because a house call to the frat house doesn’t result in a normal doctor/patient interaction. Instead, there’s bondage, rough sex, and a scorching double team sex encounter!

Giving Up My Virgin Ass to My Husband and His Friend: A Wife Sharing Double Team Short by Debbie Brownstone

Stacy is angry at her husband Grant, because he’s let his friend Danny spend the evening with them on Valentine’s day because Danny just broke up with his girlfriend. Stacy tries to torment him by showing Grant the very sexy outfit he could have seen her in. Boy is she surprised when Grant suggests she model it for both her husband and his friend. If she was surprised and reluctant then, she’s in for a whole lot more because it isn’t long before Grant isn’t only saying, “Watch my wife.” Pretty soon, he’s completely up for a wife share with Grant, and “Bang my wife!” is the order of the day! She won’t be an anal virgin much longer.