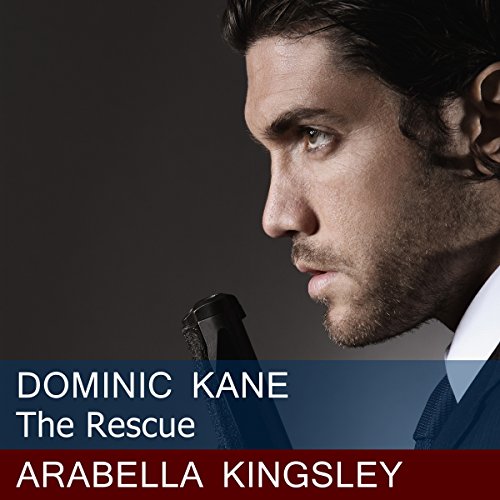 Award-winning journalist Rebecca Eaton crosses the closed border of a troubled Asian country to interview a human rights activist and known terrorist. Three days later, after her reported mysterious disappearance, she turns up at the border tortured, beaten, minus her memory and one kidney. When an attempt is made on her life in a hospital, her employer sends Eaton's estranged ex-lover and security expert, Dominic Kane, to bring her safely home at his insistence.

Kane wants Rebecca back and jumps at the chance to make her realize she walked out on a good thing. But before he can guide her back in to the safety of his arms, he has to help her retrieve her memory and assist her in exposing a worldwide medical conspiracy involving mass murder and the selling of human organs.

Kane has to protect Rebecca from the men sent to silence her and the terrorists who insist she bring the medical criminals to justice, or they will detonate four suicide bombs in London. As he helps her unravel her lost memories, Kane finds the conspiracy reaches into Rebecca's family and the highest echelons of power.

But they aren't his only problems. Rebecca belongs to Kane, and he is forced to make that clear to the violent man who tries to take her from him for himself. Kane fiercely protects the woman he loves from her own reckless nature and the danger surrounding her, leaving Rebecca in no doubt she is his to guard and belongs to no one else.