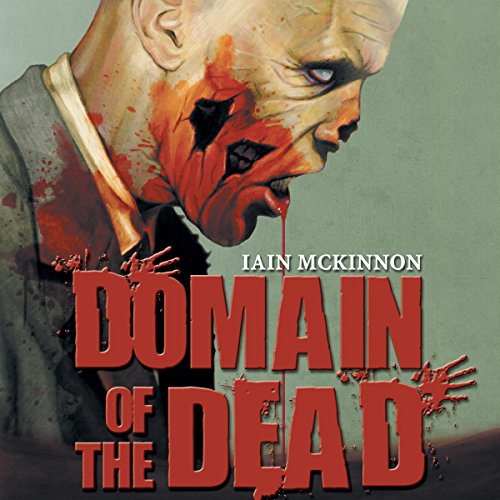 Domain of the Dead

The world is dead, devoured by a plague of reanimated corpses. In a crumbling city, Sarah, Nathan, and a band of survivors barricade themselves inside a warehouse surrounded by a sea of shambling putrefaction. Days in seclusion blur by, and their food is nearly gone. The group is faced with two possible deaths: creeping starvation, or the undead outside the warehouse.

As Sarah stands on the edge of the warehouse roof preparing to step out into oblivion she spots a glimmer of hope. In the distance a helicopter approaches the city... but is it the salvation the survivors have been waiting for? And do they dare attempt to fight their way through the mass of infected dead to reach it?

BONUS AUDIO: Includes an exclusive introduction by the author.