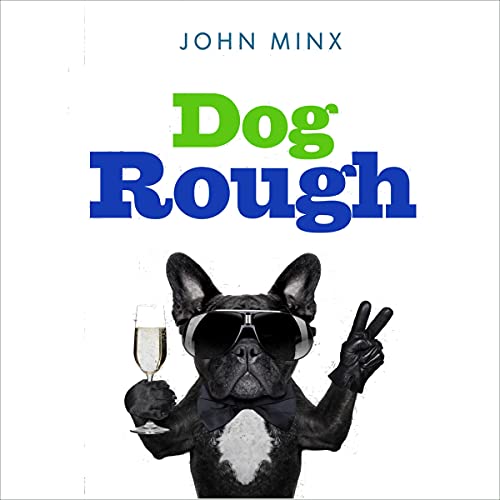 When a disgraced British spy goes under the knife at a secret research facility, he's as surprised as anybody to wake up on four legs instead of two. But barely has the shock registered, before a scientist is trying to stick a needle in his butt and put Tony Dodds out of his newfound misery.

Still, escaping from the lab is only the first hurdle that Tony will have to scamper over if he's to clear his name and reclaim his manhood. And after being adopted by a young couple and developing strong feelings for his new mistress, all hell starts to break loose.

Spanning cozy canine mystery, romantic comedy, and thrilling adventure, this is a feel-good story about friendship, espionage, and the tail that wags the dog.