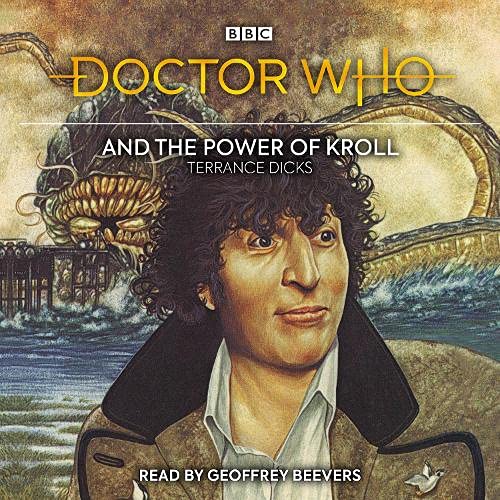 Doctor Who and the Power of Kroll

Geoffrey Beevers reads this exciting novelisation of a classic TV adventure for the Fourth Doctor, as played on TV by Tom Baker.

The huge, octopus-like Kroll lives deep in the swamps of the humid, steamy planet Delta Three. To the native swamp-warriors, Kroll is an angry mythical god. To the money-grabbing alien technicians, it is a threat to their profit-making scheme.

When the Doctor and Romana arrive, in search of another segment of the Key to Time, they have to face the suspicion of the lagoon dwellers, the stupidity of the technicians and, finally, the power of Kroll itself....

Geoffrey Beevers, who played the Master in the TV series, reads Terrance Dicks' novelisation of a 1978 TV adventure by Robert Holmes.