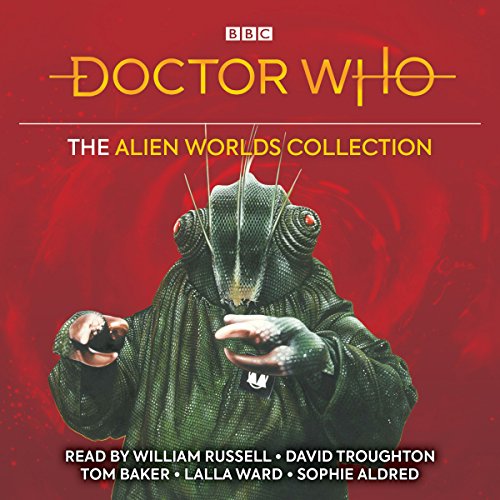 Doctor Who: The Alien Worlds Collection

Each purchase is accompanied by a PDF booklet featuring full cast and credits, chapter-by-chapter navigation, and sleeve notes for each book by David J. Howe.

Doctor Who: The Greatest Show in the Galaxy
Files 040-053

"This range of classic Target audiobooks continues to go from strength to strength...." (Doctor Who Magazine)