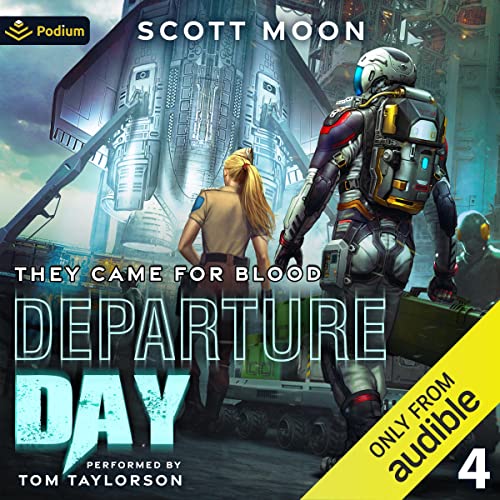 Shattered by an alien invasion and the war to defeat them, the nations of Earth look to the future.

A new space race begins. Can David Osage and his unique friends launch humanity to the stars before a new threat destroys everything they’ve worked for?

Changed by his voyage to a mysterious planet, David returns to Earth only to discover that yet another race of aliens has decided to make Earth their next pit stop. Earth’s governments scramble to respond while Departure Day looms on the horizon.