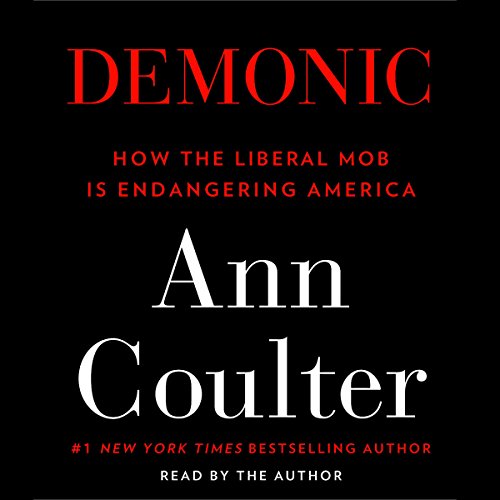 The demon is a mob, and the mob is demonic. The Democratic Party activates mobs, depends on mobs, coddles mobs, publicizes and celebrate mobs - it is the mob.

Sweeping in its scope and relentless in its argument, Demonic explains the peculiarities of liberals as standard groupthink behavior. To understand mobs is to understand liberals.