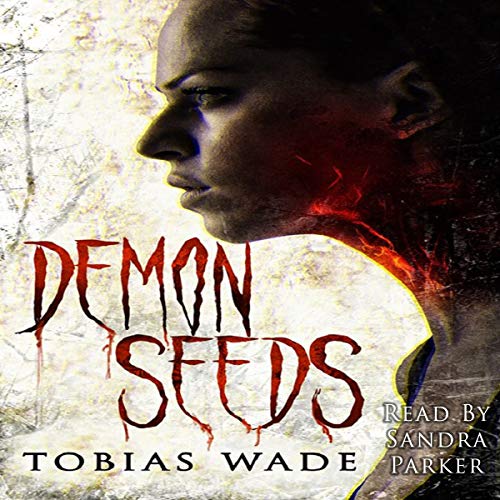 Demon Seeds is a fast-paced Lovecraft-inspired horror adventure. Tobias Wade is an Amazon best-selling horror author with more than 500 USA Amazon Reviews and a 4.6 average rating. He's won a horror story award from Reddit's /NoSleep, and his work has been featured by the world's largest horror YouTube channels and podcasts, including MrCreepyPasta's 1.3 million subscriber platform.

Don't be frightened by the dark thoughts in your head.

They don't belong to you. You're only hearing the demon growing inside. An extra-dimensional being of terrifying power has found a way to enter the world. Swallow one of its demon seeds and your deepest desires will be fulfilled, at least until it's fully grown....

Will Jessica be able to resist the temptation that her family has already fallen to? Or will her desperation cause her to succumb and open the way for the Beast? There is no escape, even in death.