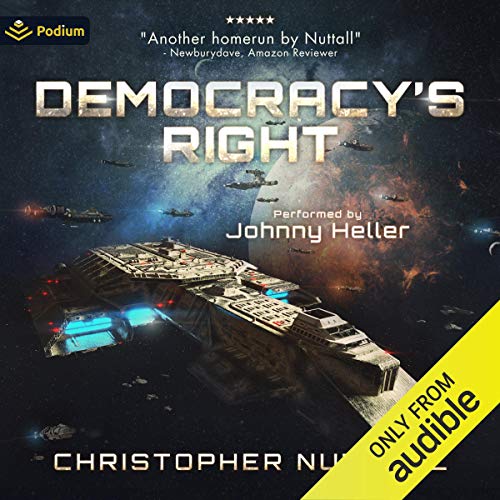 A tyranny stretching over thousands of worlds. The grand dreams of the founders are a joke. The Thousand Families, the rulers of the Empire, care nothing for anything save their own power. From the undercity of Earth to the new colonies at the Rim, discontent, anger, and rebellion seethe, but there is no hope of breaking the power of the Empire and freeing the trillions of enslaved humans and aliens.

Commander Colin Walker believed in the Empire until a treacherous superior officer betrayed him, forcing him to see the true nature of the force he served and his compliancy in terrible crimes. Now Colin has a plan: He and his followers in the Imperial Navy will seize their ships and rebel against the Thousand Families, uniting the thousands of rebel factions under his leadership. Their war will set the galaxy on fire.