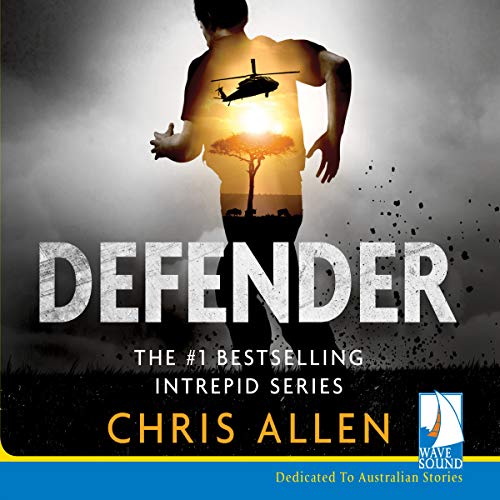 Policeman, soldier and spy, Morgan and his fellow operatives are the faceless strangers who serve the greater good - the means to justify the end. When an intelligence agent is brutally murdered and the president of a small African country is put in danger, Morgan is sent in on his first solo mission. His cover is to evacuate a group of aid workers, with the help of the beautiful but distant Arena Halls, before the country is swept by civil war. But his true mission is much darker.

A spy has gone rogue - and there’s more at stake than the guy’s career in the SIS. A heart-pounding, no-holds-barred chase from the dark heart of Africa to the crystalline waters of Sydney culminates in a fight to the death to stop a vicious renegade intelligence officer and uncover the shadowy conspiracy behind him. Can Morgan stay alive long enough to save the girl, save himself and bring them all to justice?