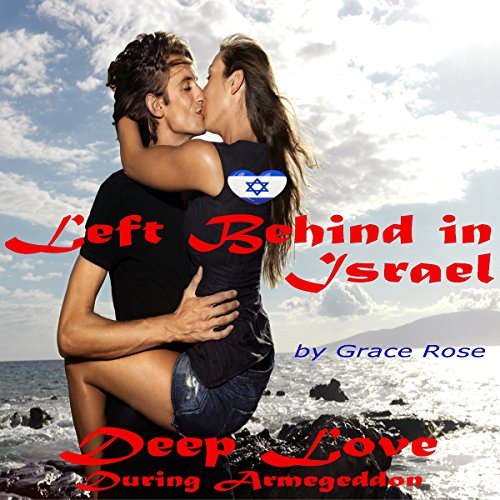 Ricky and Tammi waited in the church for a little while, both of them sure that it was just going to be the two of them. When they got out though, things looked strange. The sky became red, and the lights were gone. Did that mean that they took all of the believers up? Did God already pass judgment and they were stuck in this hellish situation forever? He wondered, but then, he heard the sound of a horse, and he looked up.

It was a giant horse, one that was probably double his size. On top of it was a black, hooded figure, and he was staring at them. He looked all over, and he smiled at them.