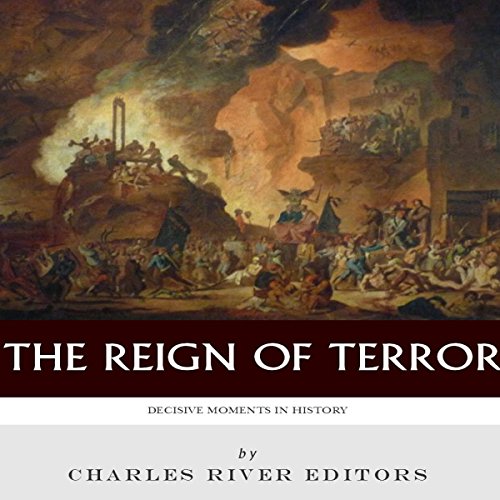 Decisive Moments in History: The Reign of Terror

As one of the seminal social revolutions in human history, the French Revolution holds a unique legacy, especially in the West. The early years of the Revolution were fueled by Enlightenment ideals, seeking the social overthrow of the caste system that gave the royalty and aristocracy decisive advantages over the lower classes. But history remembers the French Revolution in a starkly different way, as the same leaders who sought a more democratic system while out of power devolved into establishing an incredibly repressive tyranny of their own once they acquired it.

The height of Republican France's tyranny came during a 10-month period forever known as the Reign of Terror, the most notorious and arguably most memorable part of the French Revolution. One of the first victims of the Reign of Terror was its most famous: former French Queen Marie Antoinette. But Antoinette was followed by thousands more, including everyone from aristocrats to clergy to prostitutes and even instrumental revolutionaries like Danton, Desmoulins, and, most notably, Robespierre. It was Robespierre whose position on the Committee of Public Safety made him the Reign of Terror's instrumental figure until he himself became a victim of it in July 1794. Robespierre's date with the guillotine is often considered the official end of the Reign of Terror, but by then it is estimated that at least 16,000 people were guillotined in that time and possibly 25,000 more were summarily executed across the country.

Decisive Moments in History: The Reign of Terror chronicles this instrumental period of the French Revolution, explaining the historical background leading up to it, the seminal moments of the Reign of Terror, and its aftermath and legacy.