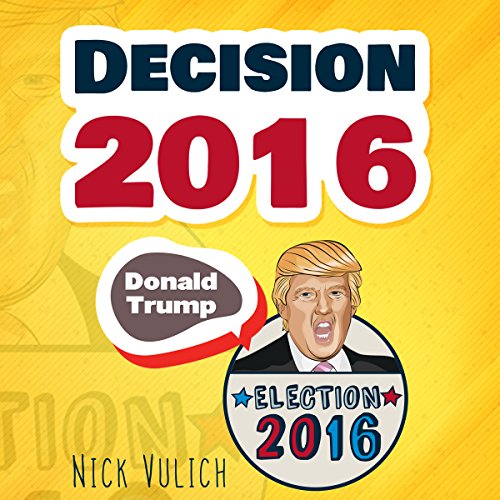 Not sure who should get your vote?

Trumped is a humorous look at Donald Trump the candidate and Donald Trump the man. If you don't know the difference between Donald Trump, Ted Cruz, and a cow patty, this short book may be an eye opener. In less than 30 minutes, you will know more than the next 10 guys sitting beside you at the bar.

You will discover interesting tidbits, such as:

Invest a half hour.

Discover more than you ever wanted to know about Donald Trump.