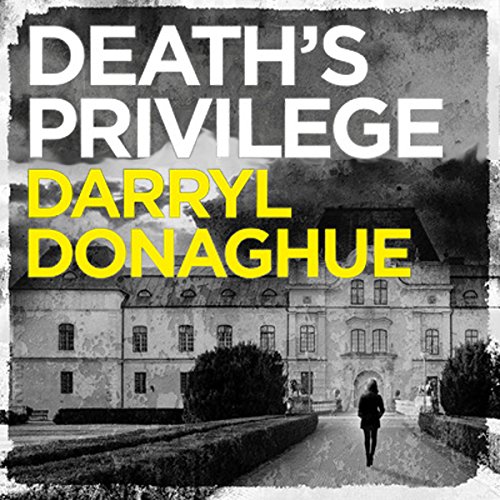 As she begins her investigative training, her tutor, DS Dales, a long-serving British detective with the emotional scars to prove it, warns her about the insidious nature of detective work. He's concerned that Sarah's career will leave her as it's left him - bitter and with a string of broken marriages.

When a woman is found dead in a luxurious hotel room, Sarah attends what at first appears to be a routine suicide. As the case turns into a murder investigation, she begins to uncover a disturbing pattern of sinister connections and unlikely suspects that leads her a little too close to home.