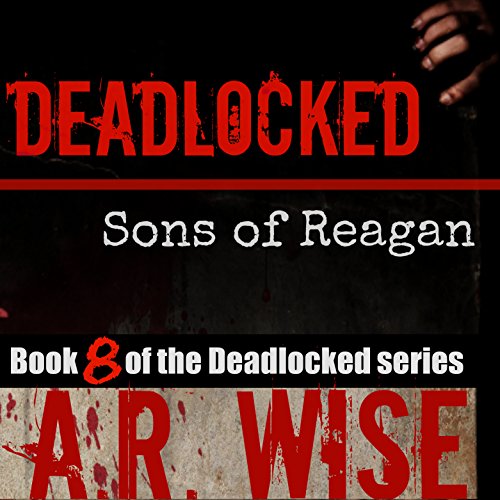 The finale of the second series of Deadlocked.

The High Rollers are ready to take revenge against the forces aligned against them. A hard and long winter has forced them into hiding, but has also given them a respite from something else…something far worse than anything they’ve battled so far.

The Noah Initiative has begun, and the land will soon be devastated by a new virus. The people lined up against the High Rollers are fighting among themselves as well, and everyone is at risk. This isn’t just a fight for survival anymore, it’s a fight to save the entire human race.