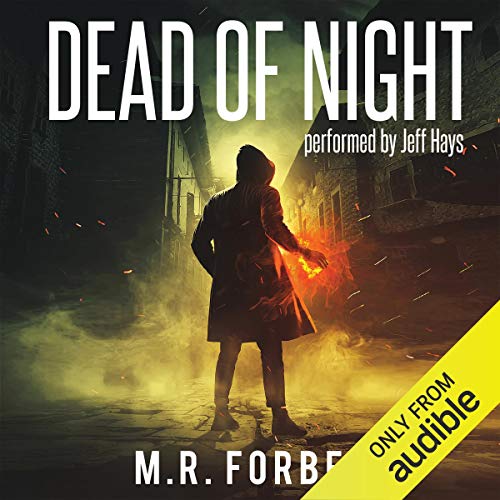 For Conor, it’s also the skill that pays the bills. The medication that keeps him cancer free is expensive, and he’s terrified to die.

When the promise of a big payout for a small bit of thievery presents itself, Conor is all in. But nothing comes easy when magic is involved, and it isn’t long before he’s caught up in the machinations of the most powerful wizards on Earth and left with only two ways out:

Will he cheat Death?

If you like Dresden, Temple, or the Iron Druid, you’ll want to meet Conor Night.