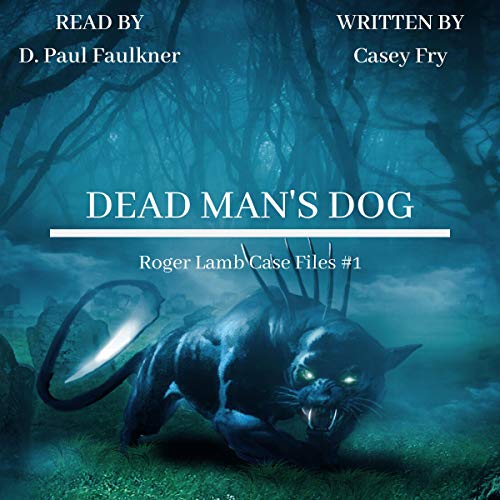 Roger Lamb is a private detective in the city of Spectre, NY and he's only just coming to terms with the knowledge that the "paranormal" is real. When a friend of his is murdered by a creature that can't be human, that very well might be a monster from his nightmares, he finds himself working alongside Officer Berkley to solve the case.

Trouble arises when, not knowing what the creature is, Roger and Berkley run afoul of the beast and Berkley disappears, leaving Roger alone to face a creature he has no defense against and knows nothing about. The beast's targets are clear and they need to be protected.