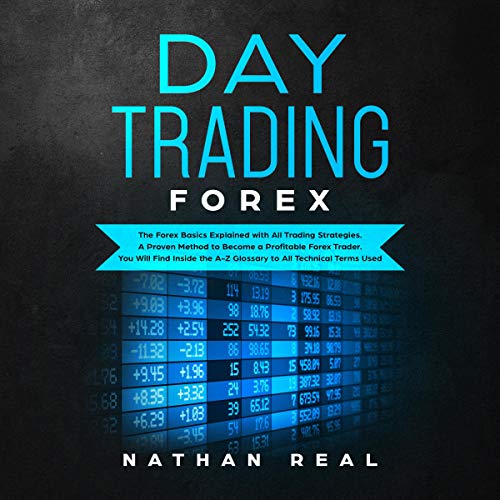 Imagine that you plan to go on vacation to Europe, where the national currency is the euro. And in your pocket - rubles.... And you are in Paris. On business....

Your actions? That's right, go to the exchange office to exchange your rubles for European currency!

But your friend is planning to fly to England, his salary is also in rubles, and in England, the national currency is pound sterling. What will your friend do? Of course, he will go to an exchange office to exchange his hard-earned rubles for British pounds.

And your uncle didn’t fly anywhere he did not intend to, but nevertheless, he also has extra money (though money is not “extra” - it is extra). So, my uncle calculated that the Swiss franc will increase against the ruble, so he went to the exchange office and simply bought Swiss francs for rubles in the expectation that the rate will increase and his ruble savings will also increase. That is, uncle decided to speculate on the difference in currencies.

Day Trading Forex: The Forex Basics Explained with All Trading Strategies. A Proven Method to Become a Profitable Forex Trader will give you all the details about Forex trading and how you can benefit from it.