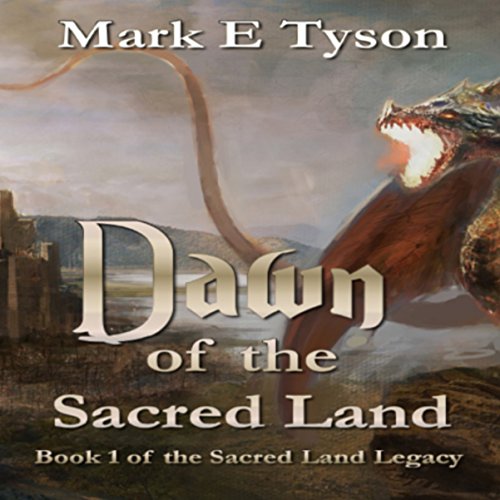 Dawn of the Sacred Land

Dawn of the Sacred Land

As the ancient battlefield called the Sacred Land regenerates its magical potency, Lady Shey discovers a plot, conceived by the denizens of evil, to seize and control it. She must now help the descendants of the magical warriors who fought the war in the past to secure the battlefield's power. However, the descendants live in place where magic is outlawed, hated, and feared and the enemy has a new, deadly, shape-shifting monster, virtually undetectable, stalking her every move.