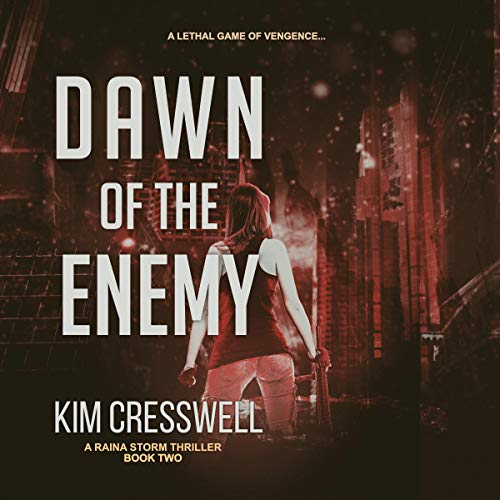 Dawn of the Enemy

A lethal game of vengeance.

Waiting for things to cool off after eliminating an al Qaeda terrorist cell, Raina Storm, CIA's deadliest operative is in Bangkok with her daughter.

But when a Russian internet troll-farm wreaks havoc, circulating rumors that Raina and her team killed the leader of Colombia's largest drug trafficking organization, unexpected enemies surface. And a past adversary with a thirst for revenge is hell-bent on hunting down the team.

He won't stop until he kills Raina Storm.