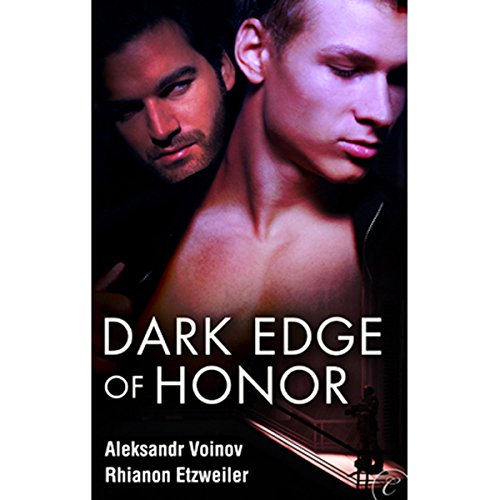 Sergei Stolkov is a faithful officer, though his deepest desires go against the Doctrine. A captain with the invading Coalition forces, he believes that self-sacrifice is the most heroic act, and his own needs are only valid if they serve the state.

Mike, an operative planted within Cirokko's rebels, has been ordered to seduce Sergei and pry from him the Coalition's military secrets. His mission is a success, but as he captures Sergei's heart, Mike is tempted by his own charade and falls in love.

When the hostile natives of the planet Cirokko make their move, all seems lost. Can Mike and Sergei survive when the Coalition's internal affairs division takes an interest in what happened in the dusty mountains of Zasidka Pass?