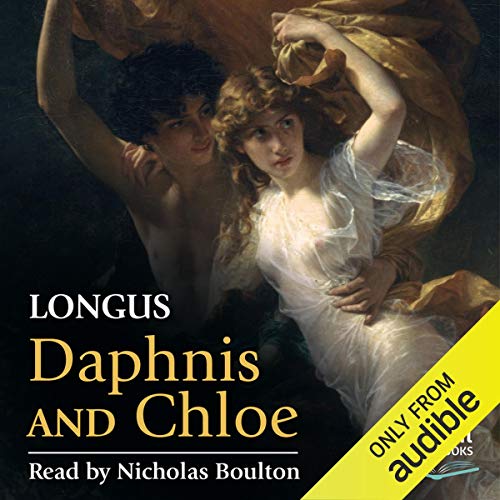 Daphnis and Chloe is a gem from the pen of the otherwise unknown second-century CE Greek writer Longus. It is the only work of his to survive, and little is known of him. Though perhaps overshadowed by the Roman magnificence of Ovid’s Metamorphoses (dating from a century earlier), Longus’ story entranced the choreographer Michel Fokine, who persuaded the French composer Maurice Ravel to write music for a ballet on the love story as part of the Ballets Russes’ season in Paris in 1912. Ravel, inspired, produced one of the most ravishing scores of the Impressionist period. Despite that, Longus’ original text seems to have slipped into obscurity. Here, at last, is the world premiere audiobook recording presented with sensitivity and charm by Nicholas Boulton. The Athenian Society translation.