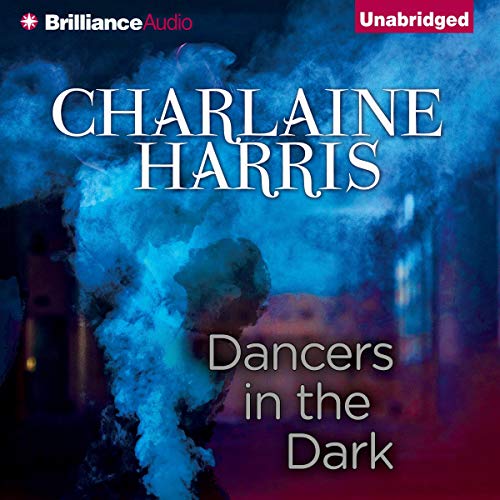 Dancers in the Dark

Dancers in the Dark

"Dancers in the Dark" is set in the Sookieverse and features Sean and Layla. Dancer Layla Rue Le May's childhood prepared her to handle just about anything, including her aloof partner, Sean McClendon, a 300-year-old, redheaded vampire. Even so, when she somehow acquires a stalker, Layla Rue is surprised to find that Sean is the only one she can trust. Originally published in Night's Edge (HQN Books, October 2004).

"The Britlingens Go to Hell" is also set in the Sookieverse and features the vampires Dahlia and Taffy. Bodyguards Batanya and Clovache, previously introduced in All Together Dead, battle demons, wolfwomen, and two hellhounds guarding some unusual prisoners. Originally published in Must Love Hellhounds (Berkley, September 2009).