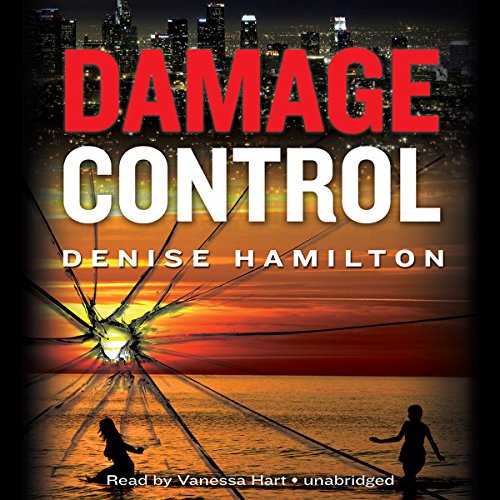 Maggie Silver does her best to scramble up the ladder at an exclusive, high-powered PR firm in Southern California whose clients are movie stars and famous athletes. She is asked to take on her toughest client yet: Senator Henry Paxton, distinguished statesman from Southern California, who also happens to be the father of Anabelle, Maggie’s best friend in high school. Senator Paxton’s young female aide has been found murdered, and it is up to Maggie to run damage control and prevent the scandal from growing.

Thrown back into the Paxtons’ glamorous world, Maggie is unexpectedly flooded with memories from the stormy years in high school, when her friendship with Anabelle was dramatically severed after a tragedy that neither of them has been able to forget. As Maggie gets further embroiled in the lives of the Paxtons, she realizes that the ties of her old friendship are stronger than she thinks.

Riveting and suspenseful, Damage Control examines our craving for celebrity and spectacle and how far the bonds of friendship can stretch before they break forever.

“Denise Hamilton scores her largest and greatest triumph: Damage Control is a great mystery and, much more rarely, a superb psychological thriller. Kudos to this brilliant talent.” (James Ellroy)