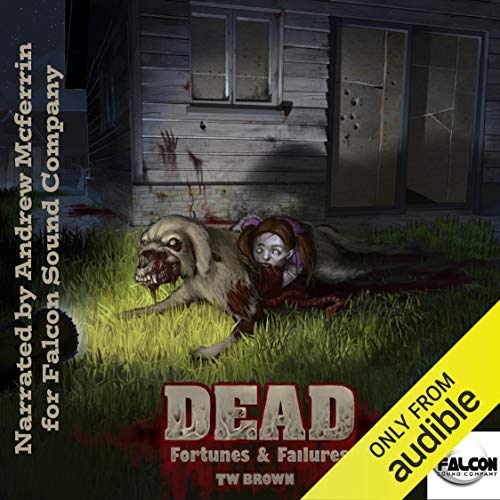 It has been months...Steve has seen the worst in himself...and others. Now, it seems that zombies aren't the only threat to the lives of his companions. Will he lose those he loves to the walking dead...or a murderer? Kevin is the last geek standing, and a reunion with an old acquaintance puts him back in charge of a group of survivors. Will he fail in the one thing he thought he was prepared for? Or will he find his redemption?

Juan struggles with Mackenzie's past...a scientist tries to create Eden with an unlikely Eve...and a young girl struggles to keep her sanity at the hands of a monster far worse than the ones gathered outside the walls of her family estate.