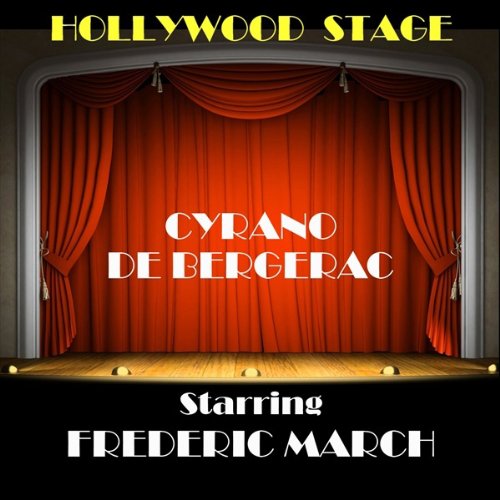 Cyrano de Bergerac is a classic made many times over by Hollwood.

Our own Hollywood Stage presentation relives the tale of the guardsman and poet cursed with an enormous, bulbous, protuberance of a nose.

His belief is that no woman can ever love him because of his physical appearance, and so he becomes instead applauded for his personal bravery and writing skills. However, the true apple of his eye is the beautiful Roxanne - but, of course, she loves another.

As is the way in Hollywood, our hero must use his own skills to bring the two love birds together. Eventually, Roxanne discovers that it is not the man she loves who is writing her such beautiful verse but our hero.