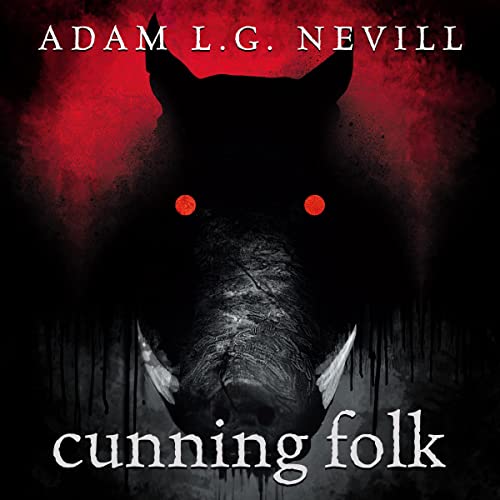 A compelling folk horror story of deadly rivalry and the oldest magic from the four times winner of The August Derleth Award for Best Horror Novel. No home is heaven with hell next door.

Money's tight and their new home is a fixer-upper. Deep in rural southwest England, with an ancient wood at the foot of the garden, Tom and his family are miles from anywhere and anyone familiar. Tom's wife, Fiona, was never convinced that buying the money-pit at auction was a good idea, not least because the previous owner committed suicide - though no one can explain why.

Within days of crossing the threshold, when hostilities break out with the elderly couple next door, Tom's dreams of future contentment are threatened by an escalating tit-for-tat campaign of petty damage and disruption.

Increasingly isolated and tormented, Tom risks losing his home, everyone dear to him and his mind. Because, surely, only the mad would suspect that the oddballs across the hedgerow command unearthly powers. A malicious magic even older than the eerie wood and the strange barrow therein. A hallowed realm from where, he suspects, his neighbors draw a hideous power.

"Nevill has crafted some of the tensest scariest horror this reviewer has read in years." (SFX)