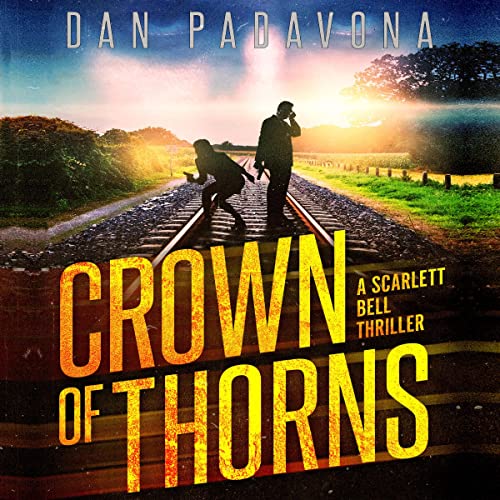 He hung her like a scarecrow for the world to see.

A terrifying serial killer haunts the back roads of northern New York.

Is Scarlett Bell walking into a death trap?

When Special Agent Scarlett Bell investigates a gruesome murder in a small farming village, she discovers a murderer like none she's previously encountered. Brilliant and insane, he taunts the FBI, who are powerless to stop him.

A schoolteacher disappears, and now Scarlett must discover the link between the two women before the killer claims another victim.

But the FBI won't give Scarlett the support she needs, and her own partner turns against her, forcing Scarlett to go rogue if she hopes to rescue the teacher.

And fugitive murderer Logan Wolf hides in the shadows, following Scarlett's every move.