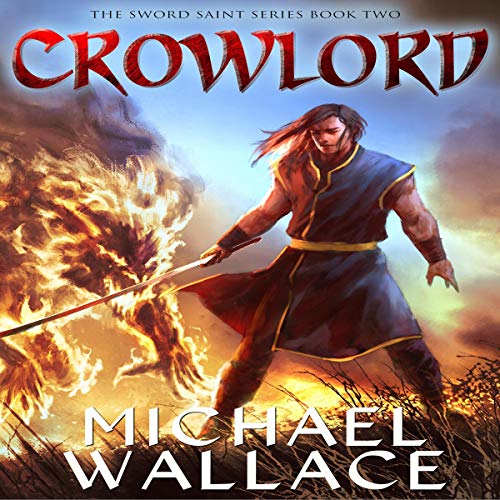 As other sword masters are called to the fight, Narina finds herself hunted by a warrior from a rival temple. He is a warbrand, powerful and experienced, and trapped by a curse that will see him kill any and all rivals. With her sister - a fellow blade dancer and sword master - seeking allies from the doomed firewalker temple, it falls on Narina to face the warbrand alone.

Meanwhile, fire demons are rising from the depths of Earth, and three legendary ice dragons of the highest mountains awaken to face them in battle. The land itself seems destined for destruction - either burned by fire or buried in ice.