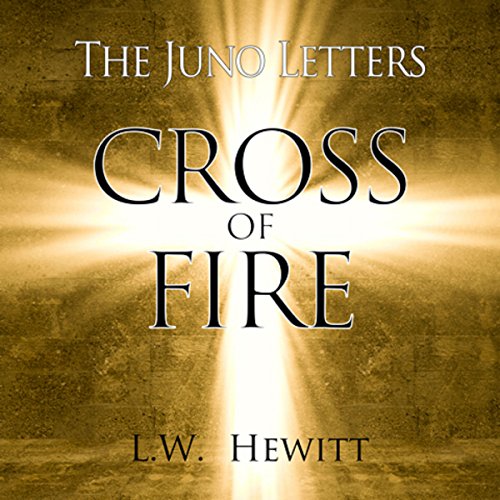 As Nazi-occupied France collapsed under the Allied onslaught in 1944, Gela Pientka defiantly kept a bloody truth that could topple governments and destabilize world currencies. To protect her family, she took the frightening secret to her grave. Gala's journal, however, exposes a stunning discovery - a corrupt "money train," supported by murder and slavery, fueled by the foul stench of greed. Powerful international forces seek to destroy the last evidence of their treason by silencing everyone who discovers the secret. Truth is fighting back - fighting to reunite a family ripped apart by the Holocaust, fighting to restore honor - carrying the Cross of Fire as a weapon against the forces of evil.