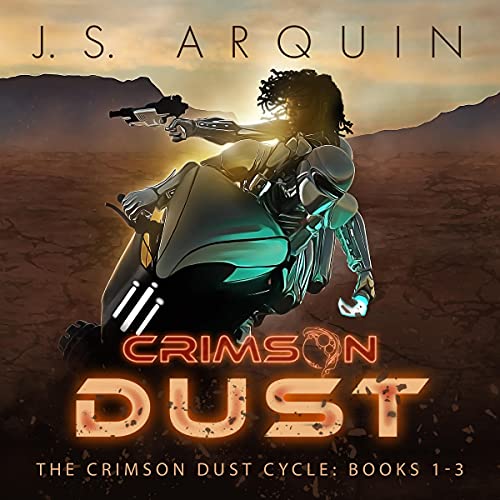 To save his family...he has to be quick. But can he survive the game?

Twist’s parent’s died in a prison colony on a hostile planet. He has to save his sister from the same fate. To escape, he and his crew must do the impossible and defeat the children of the ruling class within the deadly world of The Game.

Where the line between virtual and reality blurs and danger lurks around every corner. Fighting for his life, Twist uncovers dark secrets. Secrets that cut deeper than the blade of his warp knife. Secrets that will shake Canyon City to its core.

And that’s just book one.

After that, the adventure crosses light speed. If you enjoy action-packed sci-fi like Star Wars, Red Rising, or Ready Player One, you will love this thrilling trilogy. Because, everyone loves an underdog, and impossible is just a word. Get it now!