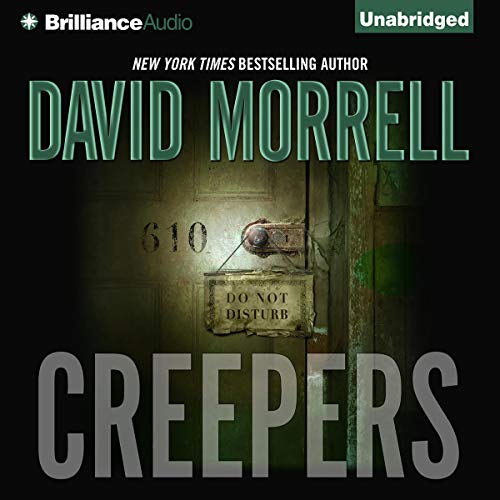 On a cold October night, five people gather in a run-down motel on the Jersey shore and begin preparations to break into the Paragon Hotel. Built in the glory days of Asbury Park by a reclusive millionaire, the magnificent structure - which foreshadowed the beauties of art deco architecture - is now boarded up and marked for demolition.

The five people are "creepers", the slang term for urban explorers: city archeologists with a passion for investigating abandoned buildings and their dying secrets. On this evening, they are joined by a reporter who wants to profile them - anonymously, as this is highly illegal activity - for a New York Times article.

Frank Balenger, a sandy-haired, broad-shouldered reporter with a decided air of mystery about him, isn't looking for just a story, however. And after the group enters the rat-infested tunnel leading to the hotel, it becomes clear that he will get much more than he bargained for. Danger, terror, and death await the creepers in a place ravaged by time and redolent of evil. 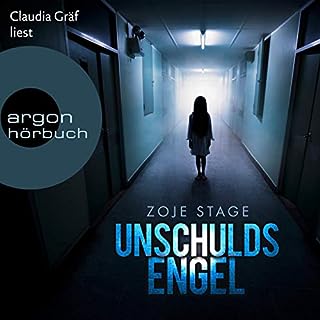 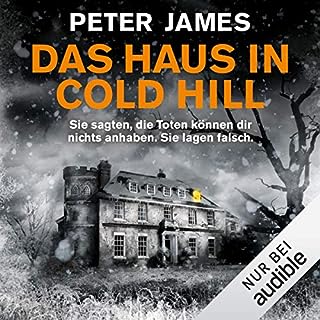 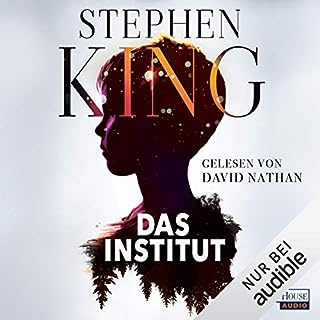 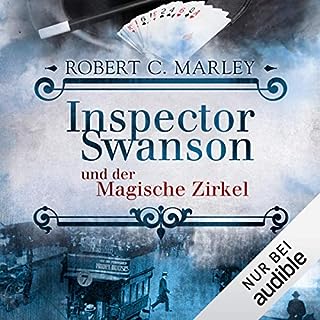 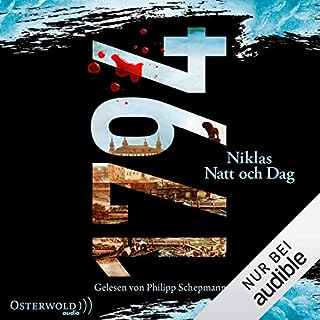 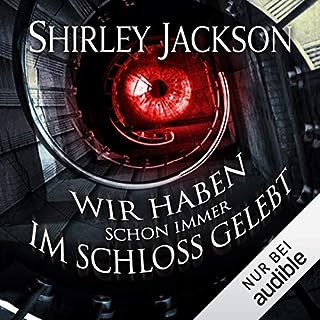 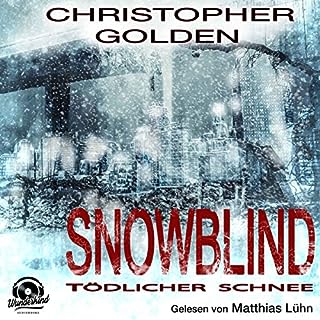 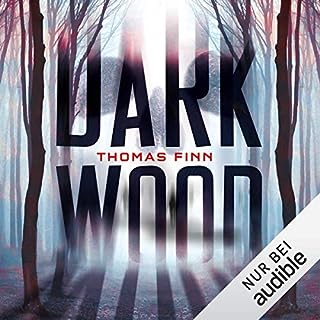 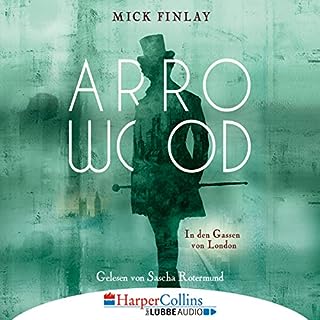 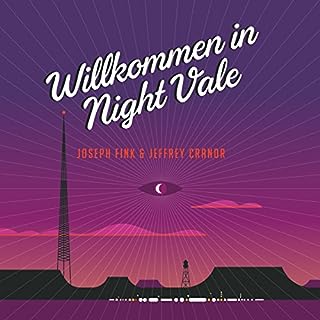 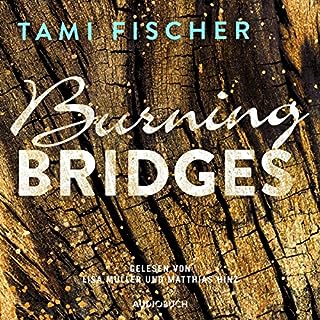 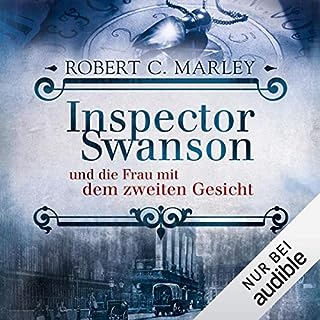